Hugo Romain Aurélien Paris first encountered synthesizers as a child when, growing up in a small village of Provence, his grandmother gifted him a battery-operated toy keyboard. The instrument ignited a lifelong fascination with using, collecting and making synthesizers, pedals and other hardware, and later propelled him into studying music theory and engineering while at university in Le Mans.

After earning his Master’s degree in Vibrations, Acoustics and Signal processing, Hugo moved to America to work on the Nobel Prize in Physics-winning LIGO project. First at M.I.T., he later relocated to San Francisco where he started collecting electronic instruments. He used them to record the layered one-take pieces that laid the groundwork for his first two albums as Lavender, with Detroit/Berlin label Jacktone Records - Mystique Youth (2015) and Horizons Beneath The Surface (2016).

Between creating and performing those records, Hugo visited Stanford University's CCRMA lab, where he got the idea for a polyphonic modular instrument. In 2016 he moved to Portland, Oregon to develop the idea for leading Eurorack manufacturer 4MS. Early 2019, his invention was released as the company's flagship product, the SWN (pronounced "swan").

Hugo’s third album,Threaded Habitat, came out Aug 2nd 2019 as a vinyl co-release between Jacktone Records (Sept 2019 Resident Advisor Label of the Month) and Beacon Sound (Terry Riley, Colleen, Benoit Pioulard). It explores the complex co-dependencies and frictions between mankind and nature, as well as the inevitable cycles of collapses and renewals that propel our history forward.

The album is the first under Hugo’s birth name, marking a shift towards deeper intimacy and a further push into his lifelong commitment to music and sound.

Hugo is currently touring his latest album in an engaging audio visual performance using a vibrant mix of modular synthesizers, keyboards and percussions. 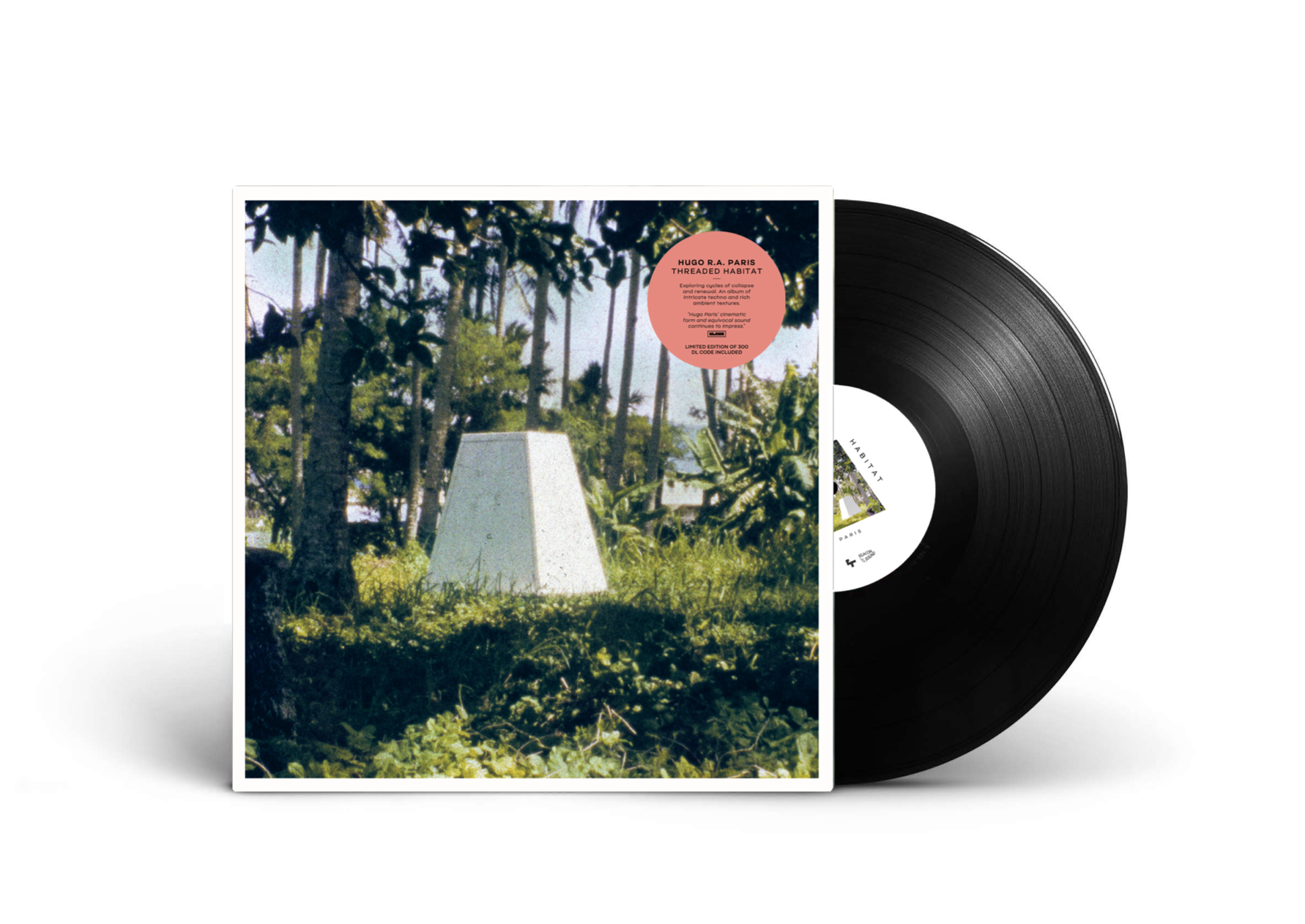 Beacon Sound and Jacktone Records are pleased to announce a limited edition joint vinyl release by ​Hugo RA Paris titled ​Threaded Habitat.​ ​The new LP from Paris follows two of Jacktone’s most popular releases: ​Mystique Youth (2015) and ​Horizons Beneath The Surface​ (2016), which appeared under his alias, Lavender. 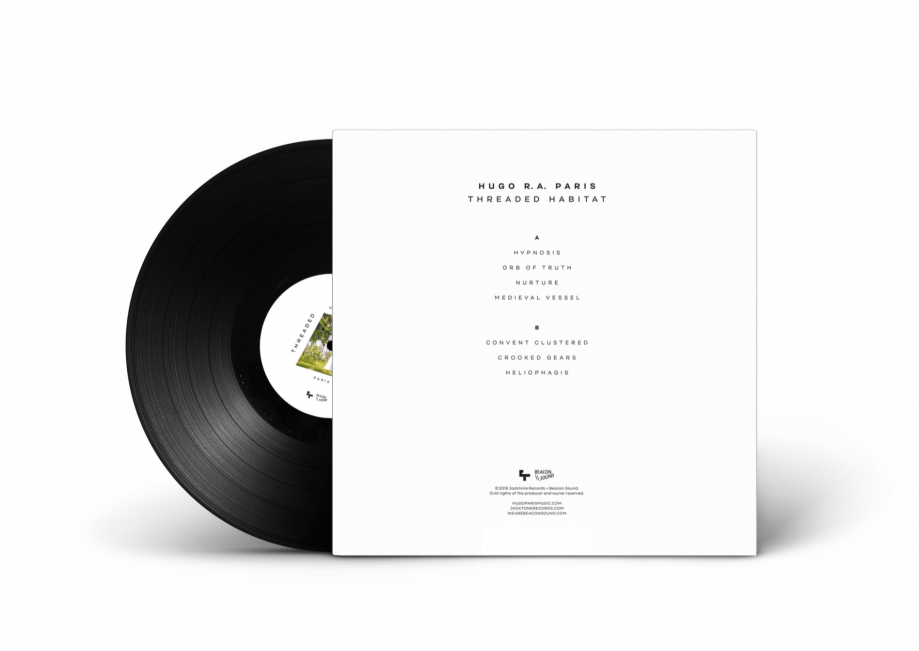 The LP will be available to pre-order on July 1st with a limited, exclusive content sample pack. The handmade vinyl package features photography by Sam Hamilton and will be released July 19 through Jacktone and Beacon Sound’s webshops, with worldwide sales beginning August 2nd. A remix release will arrive later in the Fall.

Beacon Sound is a record label and shop (est. 2011), a community of friends and collaborators, a home for all sorts of happenings, and an instigator of unexpected connections.
wearebeaconsound.com​ | ​beaconsound@gmail.com